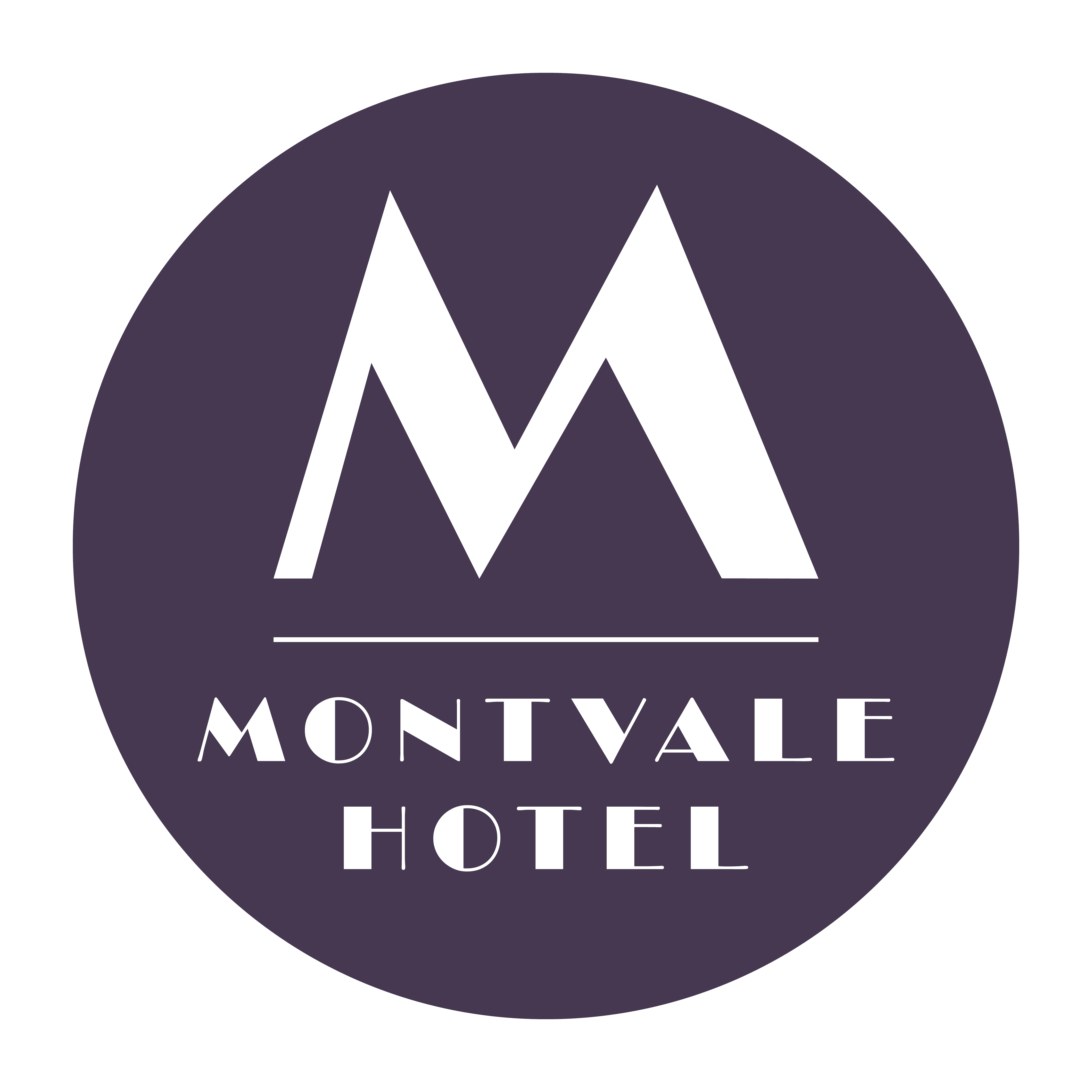 Learn about the history of Spokane’s oldest, boutique hotel.

The Montvale offered street-level commercial space and two upper-level floors with 30 residential rooms on each floor and was the very first in a series of mixed-use buildings along West First Avenue to be built. The Montvale Block was initially advertised as apartments and was also one of Spokane’s first Single Room Occupancy (SRO) Hotels.

In the early days, the Montvale had men’s and women’s common washrooms that held two toilets and one bathtub respectively and were shared by the residents of each floor. Steam-heat was provided to each room via coal-powered steamers in the basement, and in 1914, all residential rooms offered washbasins with hot and cold running water, built-in wardrobe closets, and furnished rooms.

Room rates for typical turn-of-the-century SROs were advertised at $1 to $2 per week, or $5 a month.

There were six street-level commercial bays in the Montvale Block. The bays housed various service and mercantile enterprises over the years, but the largest and longest-standing tenant was Kilmer and Sons Hardware.

Beginning in 1911, they occupied the first four bays from the northeast corner of the building. Kilmer and Sons also used the building’s basement for storage and even used some of the space as an emergency ammunition supply room during World War II. It was at Kilmer and Sons that a young man named Henry J. Kaiser worked for many years. 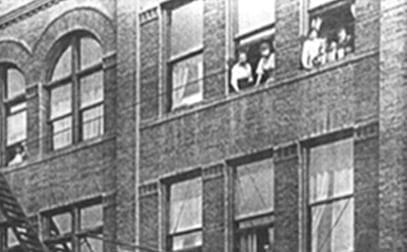 Sam A. Postell, owner of Postell Enterprises and the Towne Center Motel, purchased the Montvale Block for $125,000. Under Postell’s ownership, the Montvale Block was operated as a youth hostel during the 1970s. During Spokane’s Expo ’74, the Montvale’s single occupancy rooms were rented for $2 a night to respond to the influx of people coming to see the Expo. 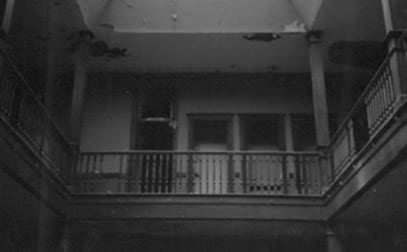 Postell sold the property to Spokane attorney Werner Rosenquist and under his watch the Montvale Block’s upper floors suffered from general neglect.

A developer bought the property, and two years later, the building was listed on the National Historic Register. 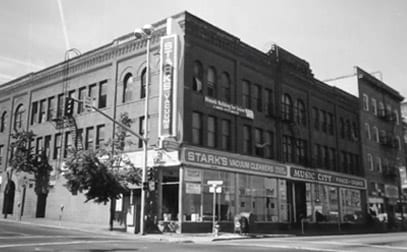 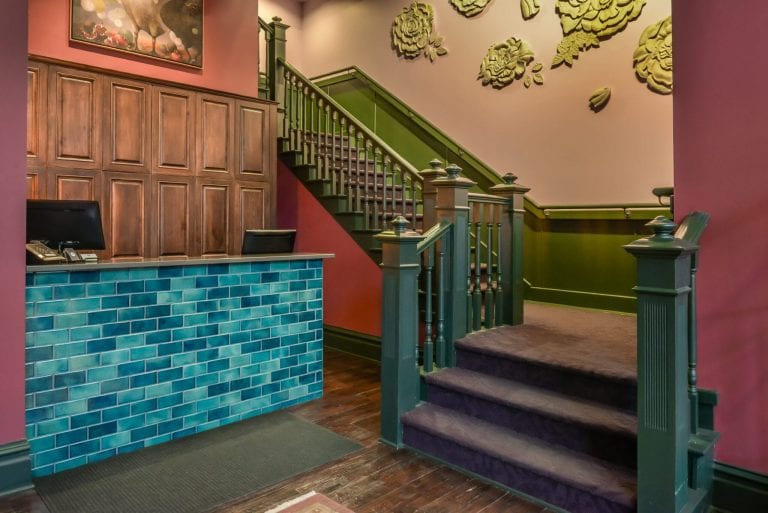 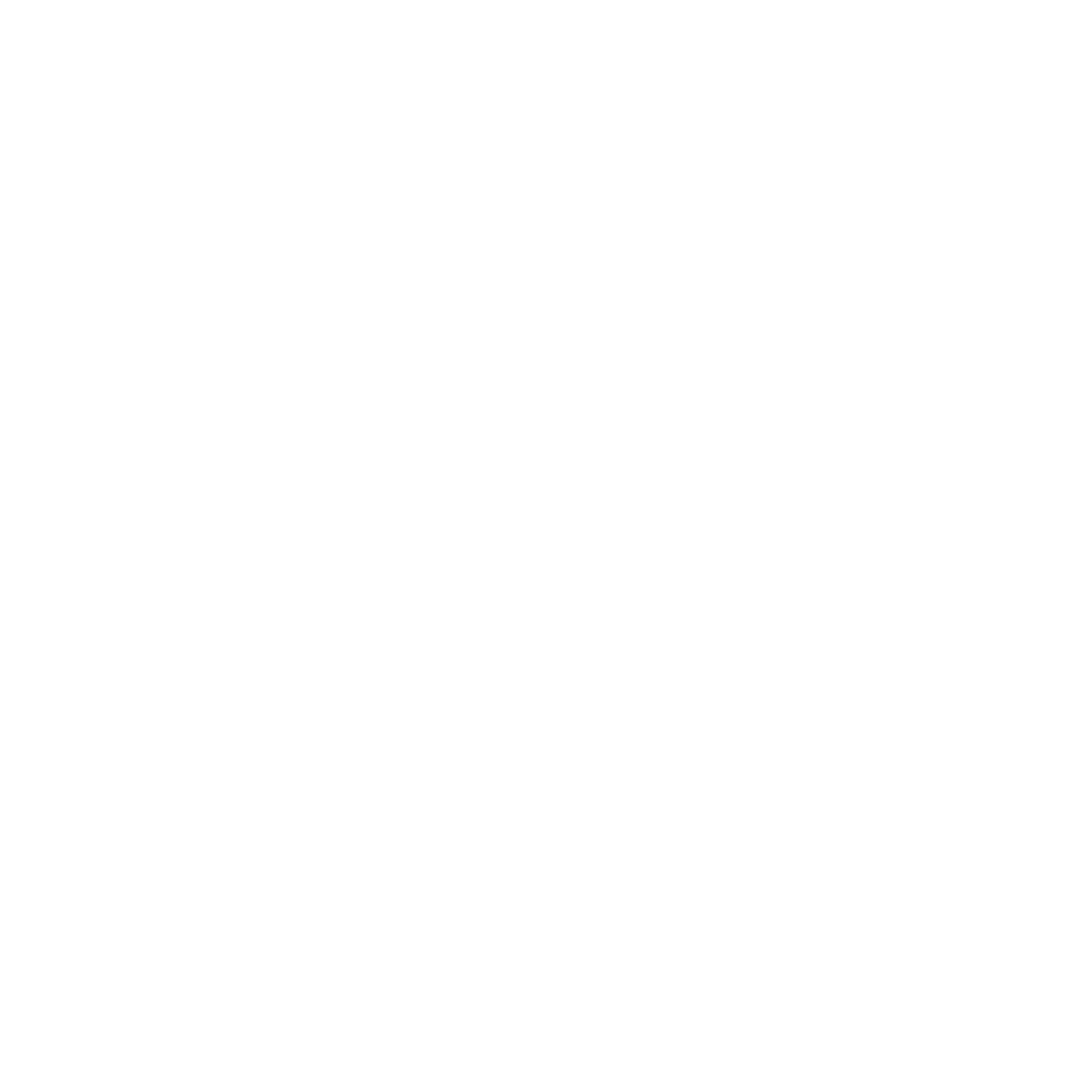